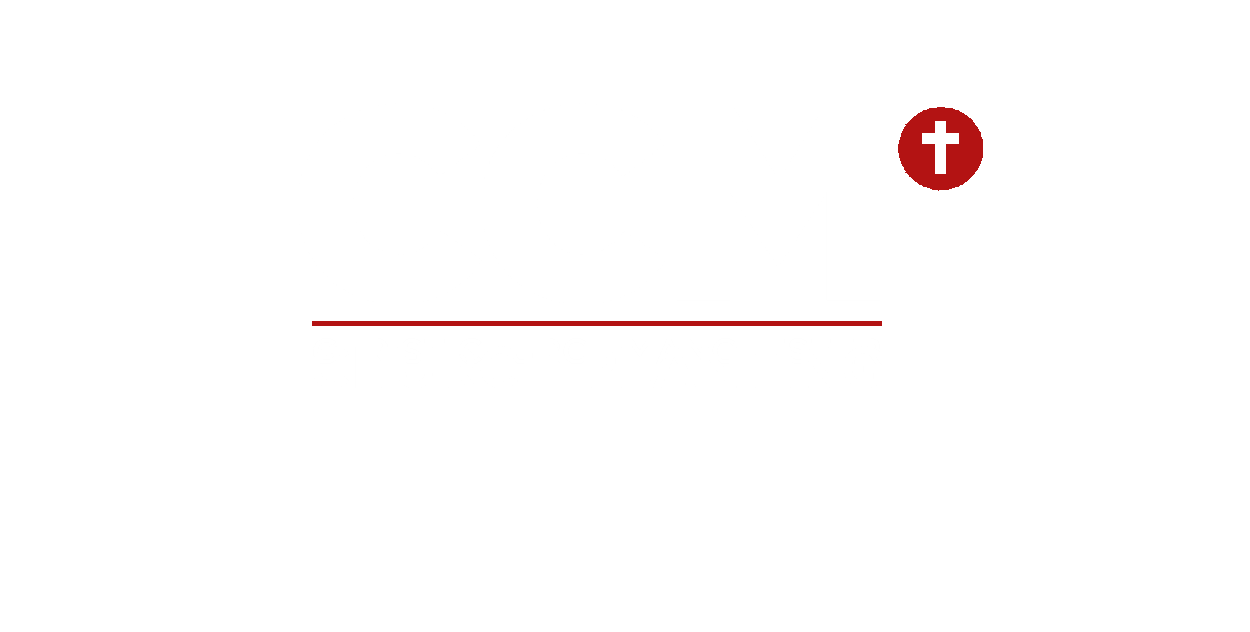 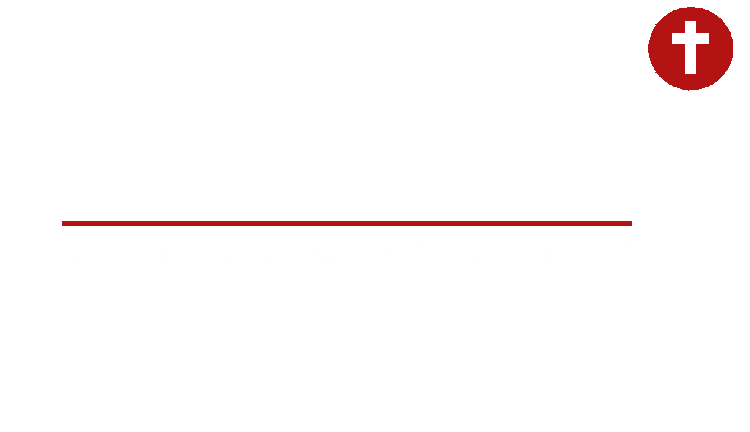 When God creates something that is alive, he gives it the capacity both to grow and to reproduce itself.

In the Genesis account of creation, we are told that when God created plants, he made them already containing the seeds that would in turn become more plants. He created animals with the capacity to reproduce after their own kind, and he gave humanity a mandate to multiply and to fill the earth.

So it is with the church. The church is God’s creation, and Jesus has promised to build that church. One of the primary ways that he does this is through the reproduction of local churches. This is called church planting.

The Community That Jesus Built

At the beginning of his ministry, Jesus called his apostles to follow him. For three years they lived in community with one another, sharing in the mission, being welcoming to those outside, praying and worshipping together and teaching about the Kingdom of God. At various times during these years, Jesus would send them out in pairs to different towns and villages to have a go at ministering when he wasn’t around in person.

The Community That the Apostles Built

After Jesus rose from the dead and ascended to heaven, he poured out the Holy Spirit on his followers. Peter preached a sermon explaining all that had happened, and thousands of people responded and started following Jesus. This could have been a major administrative headache for the apostles. They now needed a strategy to care for and lead all of these new converts. Their answer was straightforward: they did the same things in the early Jerusalem church that Jesus had done with them.

This meant that they shared their lives as a community, they did great signs and wonders, they taught the good news of God’s kingdom, they prayed, they broke bread as Jesus had taught to remember his death for them, and they saw more people added to their number every day.

The community that Jesus started had now reproduced.

Through persecution, these believers were scattered, and yet they continued doing the same things in the towns and cities that they arrived in. New churches were started throughout Judea and into Samaria.

One prominent member of the church in Jerusalem was an man named Barnabas, and he was sent by the church to visit a group of believers that had arisen amongst Greek speakers in the city of Antioch. There, Barnabas and another apostle named Paul were sent out by the leaders of the Antioch church to start new church communities in other places.

They travelled through Turkey and Cyprus, planting more new churches. Eventually they separated and each of them recruited some young people to help and continued planting. Barnabas returned to Cyprus with John Mark, and Paul went into Greece with Silas (and eventually Timothy, Luke and others).

From here, Paul set his sights on Rome, and eventually Spain. The goal was to start local churches everywhere.

In the two thousand years since Paul was martyred, this goal has been relentlessly pursued. Churches spread through Europe and North Africa, and eventually in North and South America, sub-Saharan Africa, Asia, and Australia.

What this means is:

We Are Multisite. We don’t think we would be able to reach all the people that we want to reach if we had just one place that we met and we asked people to come to us. To help people find the love of Jesus we want to go to them and be a part of their own local community, so we are starting new sites of the church in different parts of our city.

We Are Pioneers. When we announce where we are intending to plant next, often the first question that we are asked is, ‘and where will we plant after that?’ We talk about the ‘Have a Go’ culture of our church and part of this means that pioneering is normal. There are usually three or four new places that we are in different phases of planting/praying about/dreaming about. Some of them happen and others don’t, but we are always on the lookout for what is next.

We Train Church Planters Around the World. We set up the Broadcast Network as an online platform where we equip and resource church planters through webinars, articles, training videos and coaching. We also set up a church planting conference, and we are coaching numerous church planters in the UK and abroad.

We Support Other Church Plants. We want the church to grow and want to see lots of people starting lots of new churches in Manchester and around the world. We are also working with some particular plants, and we have a particular heart for planting into major European cities.