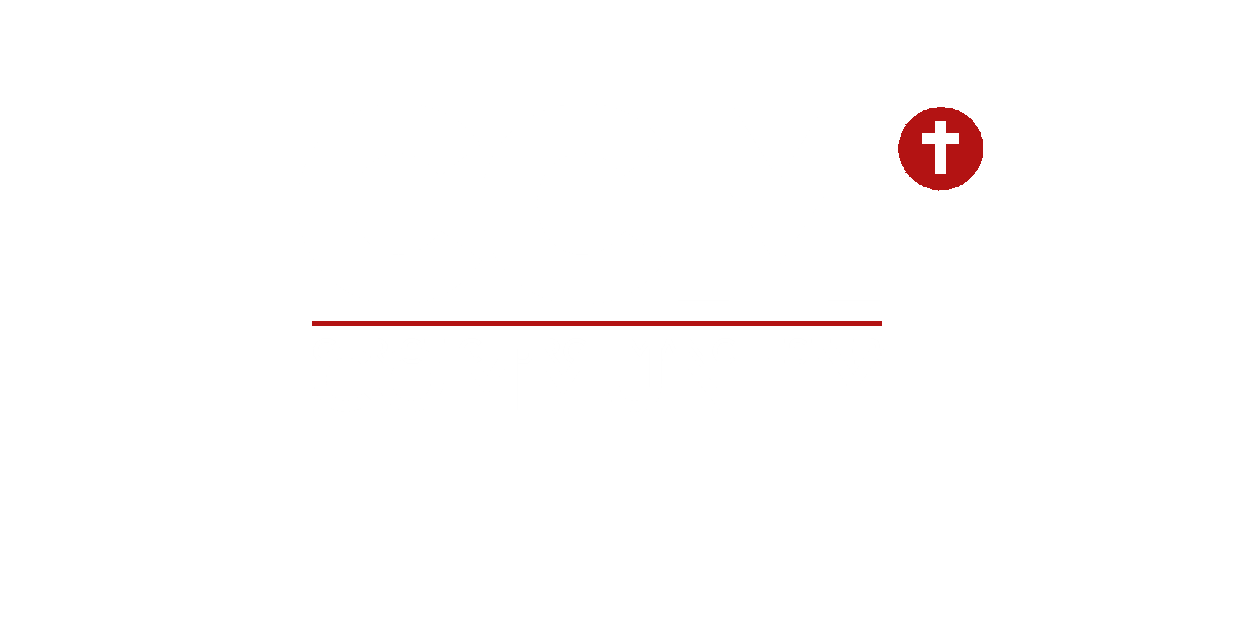 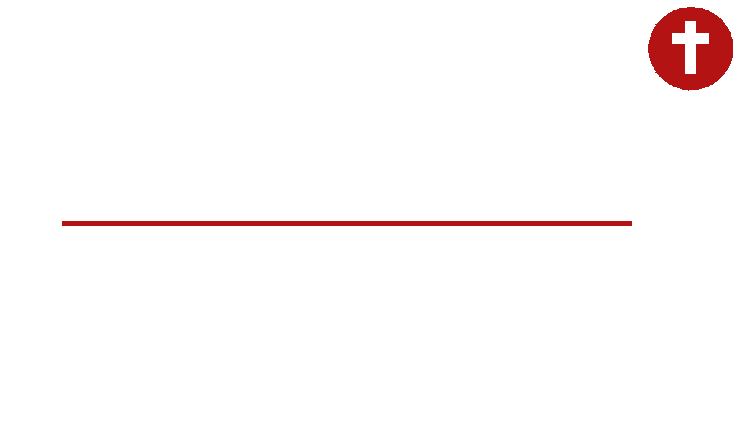 When Jesus set out on his public ministry, one of the very first actions that he took was gathering a community to himself.

In a sense, this is a surprise. As God incarnate, Jesus surely had the power and the ability to accomplish anything he wanted on his own, and yet he felt that bringing together this group of disciples was a crucial part of his purpose.

To understand why Jesus felt community was so crucial, it is worth going back a step and making the observation that God Himself is a community – the Father, the Son and the Holy Spirit have always existed inperfect, loving relationships (that is what is meant by ‘The Trinity‘). When God made the world, he actually invited humans into relationships with the Trinity. God is a community, and He was looking to expand that community until the whole world is covered with people who live in harmonious and loving relationships with one another and with God.

By starting his ministry with community building, Jesus was continuing with what God had always been doing. When he appointed his apostles, it was first to be ‘be with him’, and only then to be sent out. Over the next three years Jesus invested heavily into the lives of those disciples. He taught them to pray. He gave them power to heal the sick. He gave them opportunities to preach the gospel. And he coached them on what had worked and what hadn’t.

Having learned about community from Jesus himself, the apostles began to create the same kind of community in the churches they planted. When we think about what the church should be like, we often look to the phenomenal church in Jerusalem that we are told about in the early chapters of Acts. In this church, they were all together and were of one heart and soul, devoted to the teaching, fellowship, prayer and breaking bread. They shared possessions with each other and people were frequently being added to the number. All of this was the extension of the community-building that Jesus had done with the twelve.

Out of this Jerusalem church, people went to other places and built similar communities. One man named Barnabas, who had been part of this church, went on a missionary journey and took a young man called Paul. Paul then went on other missionary journeys. The church began to spread throughout Europe, and this was because a group of people were sharing together in the mission of Jesus (see Romans 16 to get a feel for the variety of people who were involved). The community that Jesus began build was growing, and it has continued to grow – today Jesus’ community (the church), is on every continent on the Earth and numbers in the billions.

At CCM, we want to play our part in God’s community. Jesus said that his followers would be known by the love that they show for each other, and that is the type of church that we want to build.

Community means going beyond Sundays. Church is not mainly an event, but people. It is very difficult to build meaningful relationships with people over just a couple of hourse every Sunday, so a big part of church life is what happens in the rest of the week. There are some organised things at CCM, like community groups and other events that play a part of this, but it is often in the informal time spent together that the magic can happen.

Community means partnering with others. God’s community is global and diverse. As part of that community, we want to develop friendships with others and partner with them in Jesus’ mission. There are loads of great churches in Manchester, and we are very blessed to have good relationships with those churches. We are also part of the Catalyst Network of churches, the newfrontiers family and the Evangelical Alliance. In addition we work closely with lots of other organisations that are serving our city, including the Oasis Centre, Boaz Trust and Just Love Manchester.

Community is always outward looking. It is a mistake to think that community is only about spending time with those who we already know. Jesus had a particular heart for those who others attempted to exclude from fellowship, and God is always looking outward, ready to draw in those who are not currently part of the community. We want to be a church that does likewise.