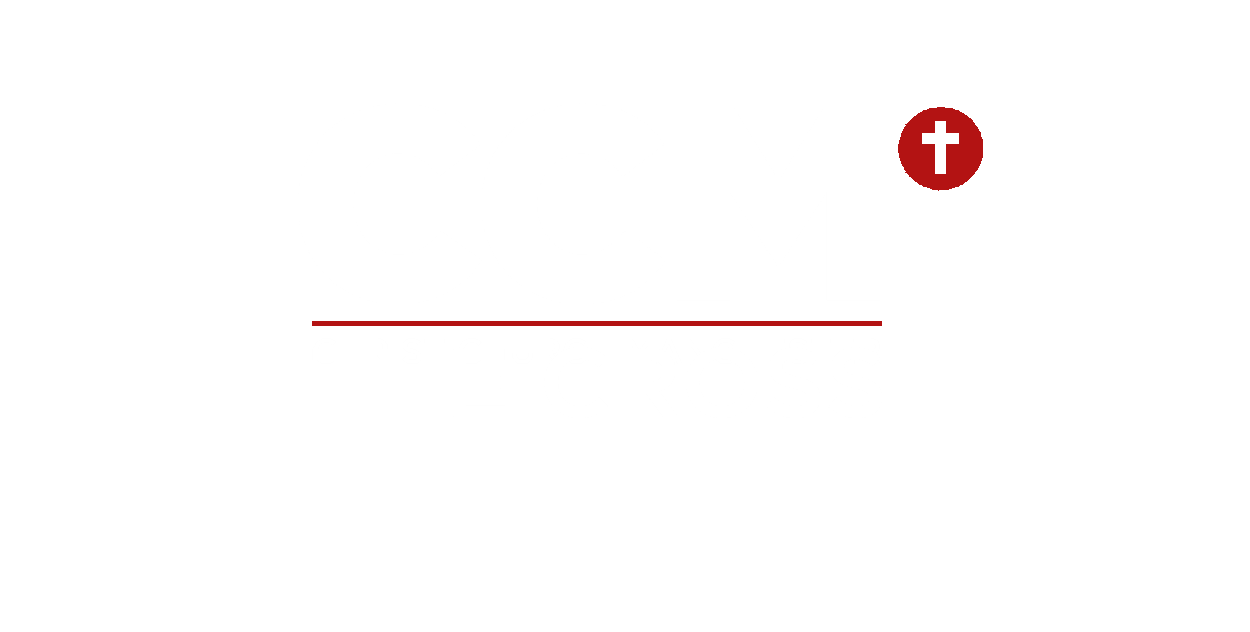 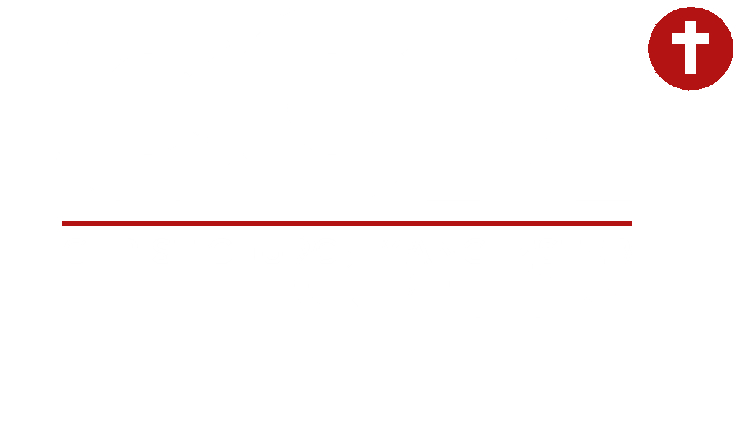 The cross is one of the most recognisable symbols in the world. It is commonly depicted on clothing, jewellery and tattoos, and countless sportspeople make ‘the sign of the cross’ after a successful performance. And yet far from being a statement of fashion, the cross was originally a symbol of shame. When the Bible talks about Jesus’ descent, it talks firstly about him being God but becoming man, then how he took the form of a servant, then that he submitted to death, and then finally that it was the death on a cross.

The cross was physical agony. Crucifixion was one of the most brutal forms of execution ever devised. It usually began with the victim being flogged on the back and the body, with a whip that has shards of stone and bone enmeshed into it that can dig into their back and rip skin and flesh away. After this they are forced to drag their cross beam to the place of execution – the heavy, rough wood dragged on the open back, adding to the pain with every step. On arriving at the execution site, the victim is nailed to the cross beam with large nails through the wrists. They are then hoisted up onto the cross itself and attached with more nails through the ankles. Naturally, the body falls forward, held in place only by the nails. But at such an angle it is impossible to breathe, so for each and every breath, the victim must push themselves upwards. The only way to do this is to push against the nails. Every breath is harder than the last, and the death is a long, slow suffocation.

The cross was emotional agony. Crucifixions were carried out in a way designed to maximise the public shame. A crucifixion was not conducted behind closed doors but was a public event that was supposed to serve as a warning to others. It was an opportunity for lowlifes and scumbags to get a kick out of the misery of somebody else. People tried to make Jesus drink vinegar. They stripped him. They gambled for his clothes. They yelled abuse at him. His death was not one of dignity; it was a humiliation.

The cross was spiritual agony. The gospel accounts of Jesus’ death state that the land went dark at ‘the sixth hour’. This was right in the middle of the day – from noon until 3pm everything was dark in this part of the Middle East. In the Old Testament, darkness is frequently equated with God’s wrath and judgment. The darkness shows that as Jesus hung on the cross his soul was enduring God’s judgment on sin. He even cried out, “My God My God, why have you forsaken me?”

And yet, when we talk about the cross, we call it good news – and we even refer to the day that Jesus died as ‘Good Friday’.

The reason we call the cross good news is that Jesus came to the earth on a rescue mission. He came with a plan to give his life as a ransom for many, and the cross had always been part of that plan.

As he was being mocked by the crowds, one of the things that they shouted at Jesus was, ‘He saved others, but he cannot save himself’. This was more true than they realised. The crucifixion is what it took to save others. Jesus had to die in order for us to know eternal life. Because of his death, we are welcomed into heaven and we can know God.

We have already noted that Jesus called out ‘My God, My God, Why have you forsaken me?’ This is actually the first line of Psalm 22, a remarkable song that describes crucifixion in great detail, centuries before it was even invented. By quoting the first line of the psalm, Jesus is making reference to it all. The psalm ends with, ‘All the prosperous of the earth eat and worship; before him shall bow all who go down to the dust, even the one who could not keep himself alive. Posterity shall serve him; it shall be told of the Lord to the coming generation; they shall come and proclaim his righteousness to a people yet unborn, that he has done it.’

He has done it. Done what? He has opened up the way for us to come to God. He has conquered sin and death and given eternal life. Right after Jesus died, a curtain in the temple that was designed to block access to God’s presence was torn from top to bottom. In this symbolic act, the way to God was made open. When Jesus took the judgment of sins on the cross it was not his own sin but ours, and now this barrier is removed, all of us can know God and enjoy eternal life with our saviour because he has died for us and on the third day he rose again.