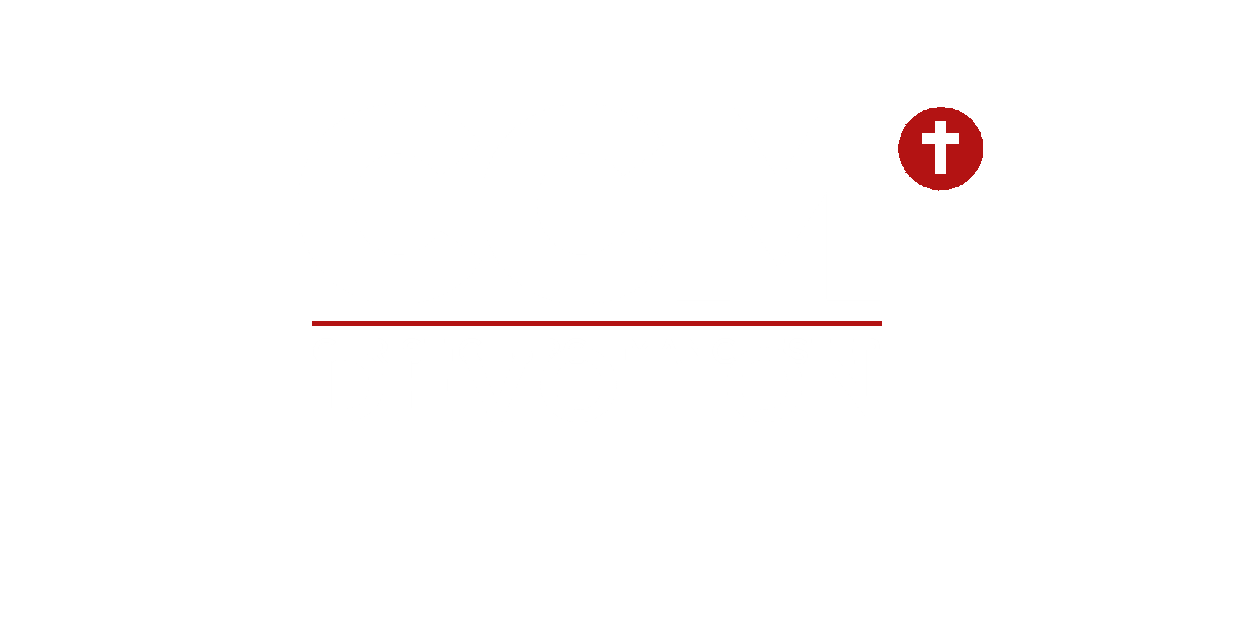 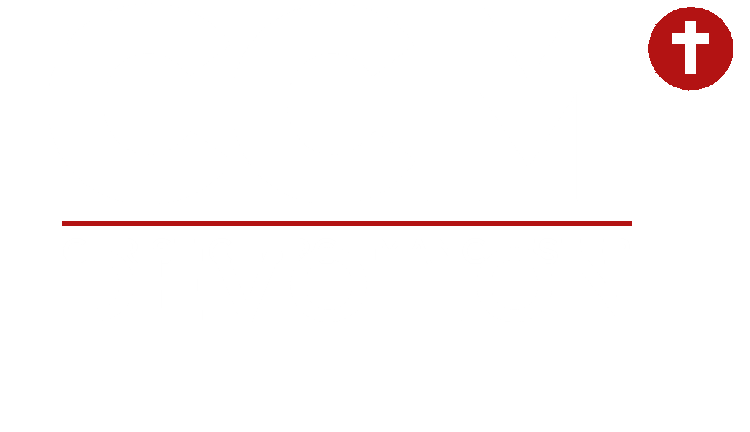 One of the clearest examples of devotion in the Bible is John the Baptist.

John was Jesus’ cousin, and he had the special job of preparing the way for Jesus’ arrival. In the years before Jesus began his public ministry, John had made quite a name for himself. People recognised him as a prophet. Crowds flocked to hear him teach and see him baptise. Some of them stuck with him and started to follow him as his disciples.

Nevertheless, when Jesus entered the scene, John took the back seat and chose to make Jesus the focus. He made sure that everyone in earshot knew that Jesus was number one. He told his disciples that it was time to stop following him and to start following Jesus instead. When Jesus asked John to baptise him, John was both humbled and shocked, but in the end relented and put the instructions of his Lord first. His attitude can be summed up with the words that he spoke in John 3:30 – “He must increase, but I must decrease.”

Devotion Is About Jesus

At the heart of devotion is a love for Jesus above everything else. At Christ Church Manchester, we want to be devoted in the same way that John was devoted. We want to make a big deal about Jesus and make it abundantly clear that it is our love for Him and our desire to make Him known that drives everything that we do.

This devotion begins with knowing who Jesus is. Colossians 1 describes him as, “The image of the invisible God” and goes on to state that, “by him, all things were created, in heaven and on earth, visible and invisible.” In Ephesians, we are told that God’s eternal plan is to, “unite all things in him”, and in the book of Revelation we see a picture painted of saints and angels around a heavenly throne, forever worshiping and praising the one who is seated on that throne – Jesus himself.

And yet, this Jesus who is eternally worshipped, chose to humble himself and though he deserves the highest place, he condescended to take the lowest one. In love, he pursued us when we were far from God, and even though it meant enduring a brutal death on a cross, he took our sin and made the way back for us so that we can know God. Having descended, from heaven to earth, and then from life to death, Jesus was then raised up. He conquered death and on the third day rose from the grave. He ascended up to heaven in victory, and he has been now given the name above every name, at which every knee will bow and every tongue confess that Jesus is Lord. It really is all about Jesus.

At CCM, we see devotion as both a personal thing and a corporate one. Personally, we each want to cultivate a deeper love for Jesus in our own hearts, and see this worked out in the details of our lives.

Corporately, what does devotion look like for a 21st century church in Manchester?

Devotion means that we long for his presence. Devotion isn’t just a distant admiration, but an experienced closeness. Jesus has promised that he will never leave us nor forsake us, and in sending his Holy Spirit he has fulfilled this promise. The Bible teaches that we can go on being filled with that Spirit, and that as we draw near to God he will draw near to us. Experiencing and enjoying God’s presence is a big part of our devotion.

Devotion means that we submit to his word. Being devoted to Jesus means that he has the highest authority in our church. We believe that the Bible is the inspired word of God, and so we are a Bible-based church that teaches and lives out the word.

Devotion means that we spread his message. Because we have found Jesus to be so worthy of our love and devotion, we want to help as many people as possible know about him. We do this both by sharing the good news with individuals and by starting new churches in new areas.

Devotion means that we reflect his love. When Jesus was asked what the greatest commandment in the Bible was, he said there were two – to love God and to love people. Jesus’ life was perfectly living out these two commandments. Loving God and loving people are two sides of the same coin, and so our devotion to Jesus leads us to love for each other, for those around us, and to follow the example of Jesus in loving the poor and marginalised.