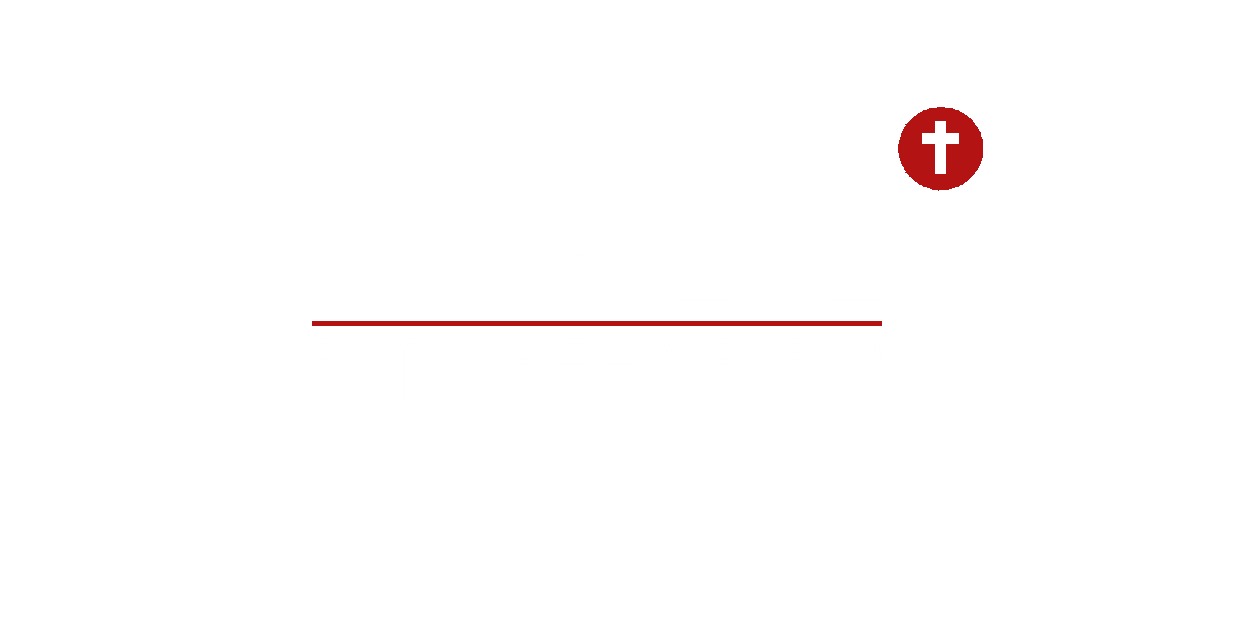 God is generous. In fact, everything that we have comes from him as a free gift, from the breath that we breathe to the food that we eat. The best-known verse in the whole Bible is John 3:16. “For God so loved the world that he gave his only son…”. God has given us salvation, eternal life and the Holy Spirit.

Generosity starts with God, but it doesn’t stop with God. Part of what it means to follow a generous God is that we catch the same spirit of generosity in our own lives. One of the parables that Jesus told was of a Good Samaritan, who showed incredible generosity and love, giving his time and his money to help a hurting man, even though the man would have been thought of as an enemy, and both a priest and a Levite from the man’s own people had already walked on by and ignored the need.

One of the characteristic features of the early church was the generosity that they showed with their resources. Acts 2 describes the life of the first church in Jerusalem, and it says, “all who believed were together and had all things in common. And they were selling their possessions and belongings and distributing the proceeds to all, as any had need.” This generosity is exemplified by a man called Barnabas who sold a field that he owned and laid the money at the feet of the apostles for them to use as they saw fit. Many others also sold property and land so that the money could be distributed to those in need.

When it became apparent that there was a certain group of widows in need of help who were not receiving it, this became a priority issue and the church appointed a team of godly and Spirit-filled people who could tackle the issue and make sure that everybody was getting the help that they needed. As the church grew beyond Jerusalem, and spread to new places, the generous heart spread with it, and churches in more affluent areas were in the habit of setting money aside regularly to send to help those in poorer areas, and actually even those who were themselves poor (such as the church in Macedonia) were very generous in giving to others. Paul writes of them that, “in a severe test of affliction, their abundance of joy and their extreme poverty have overflowed in a wealth of generosity on their part.” The early church had a generous culture.

At Christ Church Manchester, we are inspired by the generosity that God has shown to us, and the example shown in the early church, and we want to be a generous church that is able to use our resources to bless many in our city and beyond.

Generosity starts at a church-level. CCM is eager to give what we can to bless and serve others, and every year we give away a large proportion of our budget to charities, others churches and individuals are in need. We also want to give away resources, and we tend to adopt a ‘Make it Free’ approach to initiatives that we create that will serve others, including our CCM School of Theology and our Broadcast Church Planting Network.

Generosity also works on an individual level, and as a church we are able to do what we do because of the generosity of people giving their time and money to help build the Kingdom of God here in Manchester. A lot of the things that happen at CCM are run by people in their spare time, or who work part time for the church and are generous in going above and beyond what is asked of them, and people are coming up with creative working patterns to help them give to the cause. We are incredibly grateful to everybody who has given in any way to help what we are trying to do in our city.

Tied in to the generous culture, we make a point of helping people think about money. Giving isn’t the only use of money that the Bible talks about, and we want to help people to develop good patterns of how to earn, spend, save, give and enjoy their money that can set them up for life. We set aside time each year to teach about this issue in our Sunday sermons and we run budgeting courses to help people go deeper into the principles.