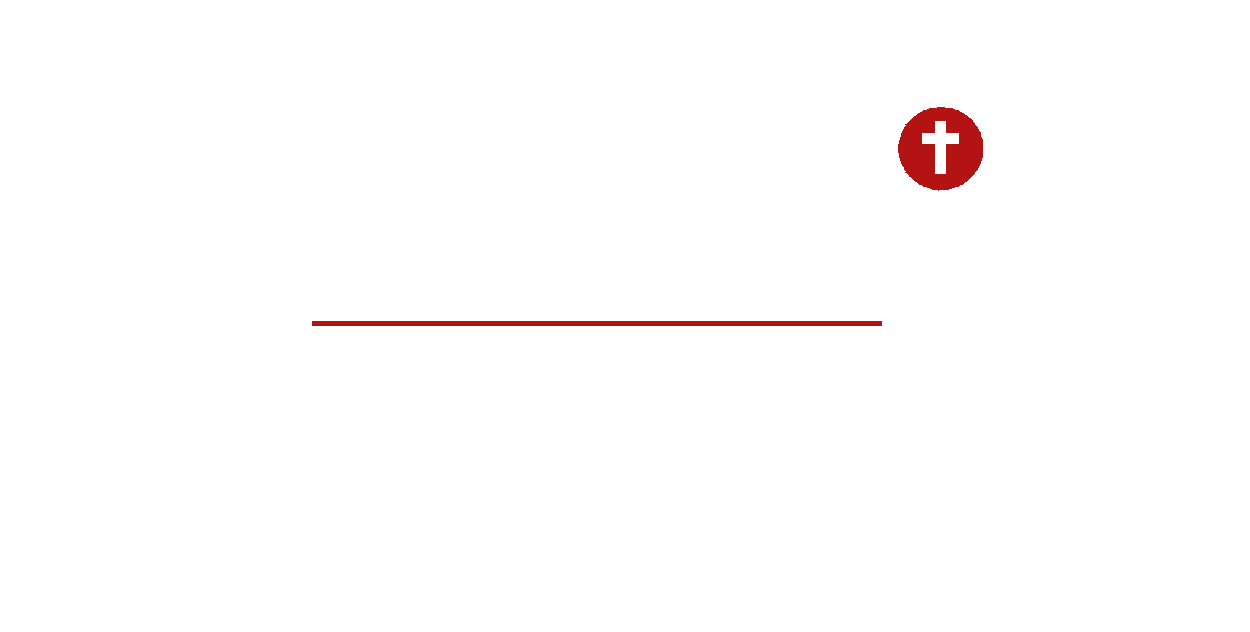 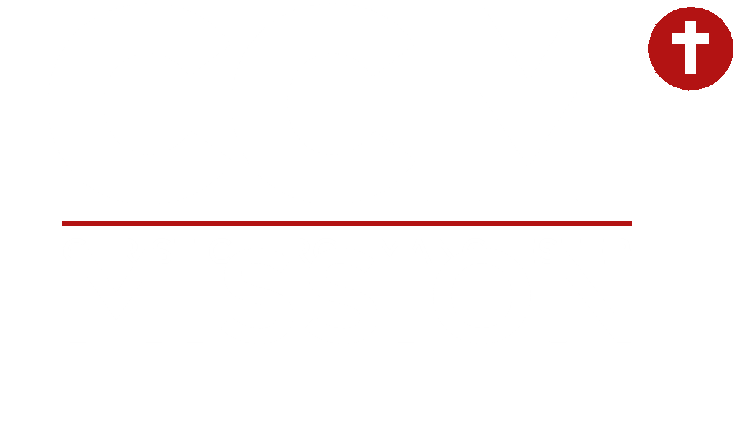 When Jesus met a couple of his disciples on the Road to Emmaus after being raised from the dead, he set about explaining to them the Scriptures in light of what had happened. Once he had had done so, he summarised the whole story of the Bible in Luke 24:46-47.

“Thus is written, that the Christ should suffer and on the third day rise from the dead, and that repentance for the forgiveness of sins should be proclaimed in his name to all nations, beginning from Jerusalem.”

A surprising amount of this summary is on the theme of mission – and in fact this is a big theme of the Bible itself.

The Mission of God

The mission begins with God himself. God’s mission is that the earth will be filled with the glory of the Lord, as the waters cover the sea. It is out of this that he sent his Son and that he poured out his Spirit.

Throughout human history, we have been invited to share in God’s mission. Back in the Garden, Adam and Eve were commissioned to be fruitful and multiply, to fill the earth and to have dominion over it. They were God’s ambassadors on the earth to represent his glorious rule.

When Jesus came, he declared that he had been sent to preach good news to the poor. He sent out his disciples two by two to the villages of Israel and in doing so, he was training and equipping them for the task ahead.

Following his death and resurrection, the verses quoted above were not the only ones where he talked about the mission at hand. In fact, the themes most commonly on his lips in those weeks between his resurrection and ascension were our job as his witnesses to the ends of the earth, and our need for the Holy Spirit to help us in that task.

The church is a sent people, and we have a mission to do. The fundamentals of mission are the same for a church in Manchester today as they always have been:

Mission is for Monday Mornings. It is in the context of our work places, our halls of residence, the school gates or wherever else we spend our time that God’s mission is worked out. By building good friendships with people around us, and sharing the love of Jesus in those friendships through our actions and our words we are able to see lives changed and people find God.

Mission is Global. Jesus’ commission was not only to be witnesses in our own city, but to the ends of the Earth. For some, this means going themselves, and as a church we cheer them on and support them. For others it means sending, praying and giving, and at CCM we are partnering with missionaries and churches in Manchester and all over the world to see the Kingdom of God spread.

Mission Means Serving the Poor. When Jesus first announced his ministry agenda, he said that he had come to preach good news to the poor. The Bible also points out that blessing the poor verbally whilst leaving their physical needs unmet is pointless. A big focus of what we do at CCM involves working with the poor, and we both do this ourselves and provide support to others who can offer more specialised support.

Mission Involves Planting Churches and Sites. We want to make disciples of Jesus in as many different communities, towns and nations as we possibly can, and we know that one of the very best ways of making disciples and helping them continue and grow in the faith is starting churches and sites in their communities that they can become a part of.