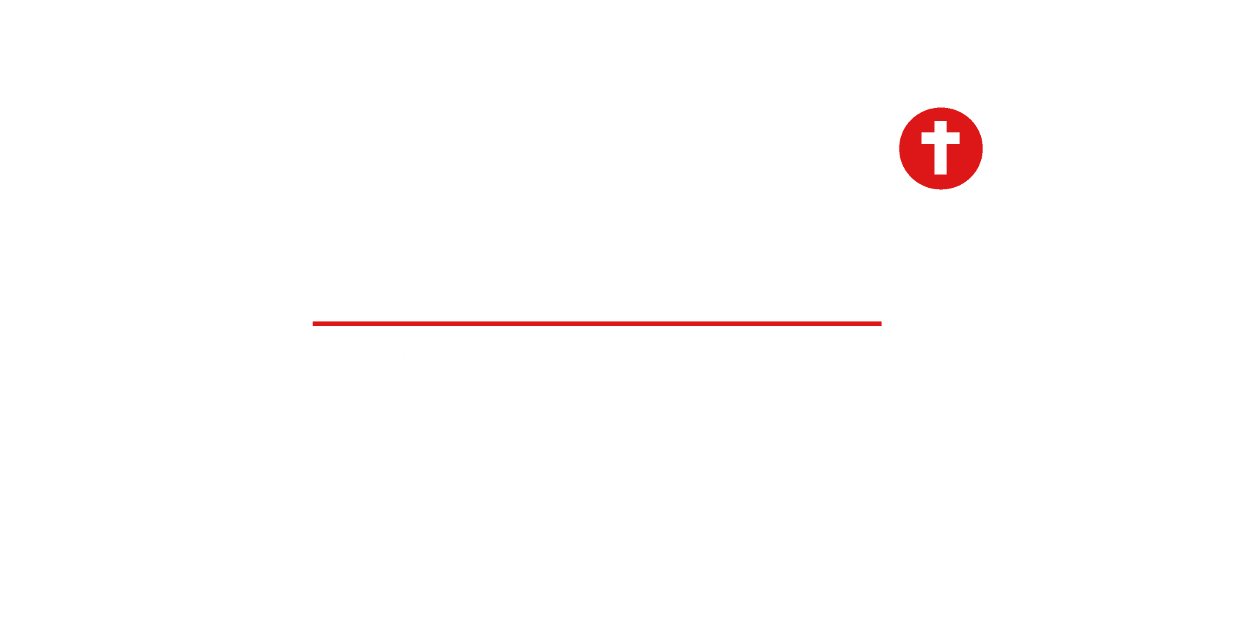 There is an often told story about C.S. Lewis walking in on a discussion where experts from around the world were trying to work out what was unique about Christianity. “Oh, that’s easy,” Lewis apparently said. “It’s grace.”

Christianity is about grace. We are brought into God’s family, not because we deserve it (we don’t) but because he gives it as a gift. Even when we were far away, he sought us and found us, and in the ultimate act of grace, Jesus laid down his very life in our place, for our sins.

Jesus taught about grace a lot. Often, the way he did so was wrapped up in stories and parables, and these stories carry and interesting challenge for those who have received grace. In one story, there is a person who owes a large sum of money to a king, and he has no chance of being in a position to repay his debt. He falls on his knees and begs, and the king forgives him the debt. The same man who has just encountered such mercy from the king then encounters someone else who owes him a small amount of money and is not able to repay. In the story, the man is harsh and ruthless and insists on repayment, unwilling to apply the same mercy that he himself has received.

Grace is supposed to be contagious, and when we receive the astounding grace of God, this makes all the difference in the way we treat one another. At Christ Church Manchester, the phrase that we use to describe the grace of God in practice in our community is ‘a Second Chance Culture’.

To put it simply, a Second Chance culture means that there is space to make mistakes, learn and grow without being shut out in the cold the moment things start to go wrong.

Firstly, there is the level of moral failures or sinful behaviour. Obviously, sin is a bad thing and we wouldn’t want to condone it, but nor would we want to write people off and leave them on the scrap-heap because of mistakes they have made. The Bible is full of people who have done some very shady things and yet still had a big part to play in God’s story. Time and again, we see the redemption stories of broken and flawed people being gently healed and restored by God’s grace. Our second chance culture makes a big difference to the way we deal with moral issues that arise – there is no place for punishment, but rather hope-filled repentance, rebuilding, restoration and then going again stronger and wiser.

Secondly, there is the level of relationships. There will always be times when people let one another down, but as a church we want to be quick to extend a hand of forgiveness and friendship. Perhaps the most famous of all Jesus’ stories is the parable of the prodigal son. In this story a son demands his share of the family inheritance while his father is still alive (essentially wishing his dad dead) and then blows it all on wild parties. In terms of dishonour and insult, this is about as extreme as it can get, particularly in the culture of the day, and yet rather than hold it against the son, the father is eagerly longing for his return, looking out for him every day and running to him with a great big hug and throwing a party the day he does find him. This is what we want to embody in our second chance culture – being quick to apologise, quick to forgive, and ever-ready to give people who have offended us a second chance.

Finally, there is the level of having a go at something and it not working. Another part of our culture is that we ‘Have a Go‘, and this means that not everything we try will work. This is fine by us, and isn’t going to make anyone think negatively of those involved (if anything, it will mean we respect them even more for their willingness to give it a shot). There will be times for all of us when we give it our best effort, and for whatever reason it just doesn’t work out – when this happens, our second chance culture kicks in and we make sure there are more opportunities to take responsibility and get involved in the future.