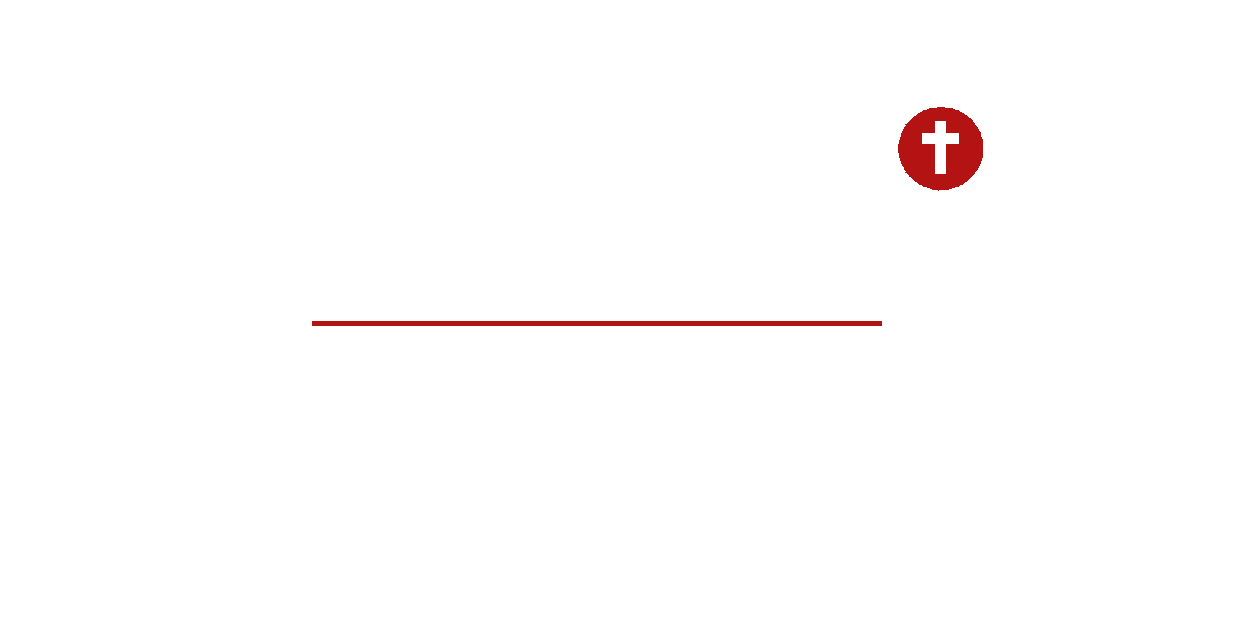 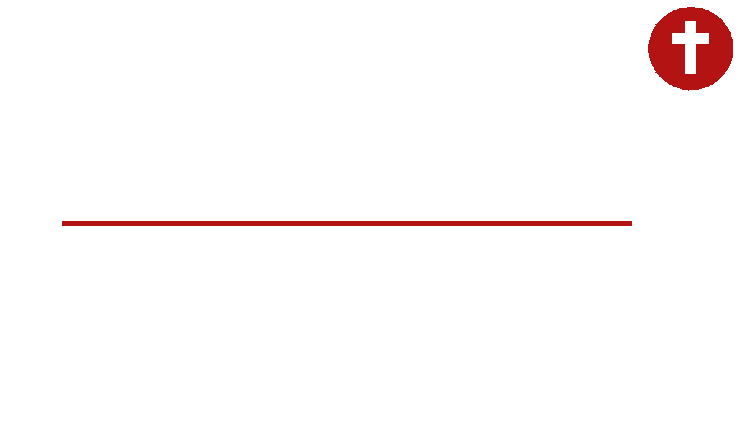 Have you ever wondered what God was doing before the creation of the world? It seems like an impossible question to answer, and yet the answer that the Bible gives is both simple and important. In a prayer that he prayed in John 17, Jesus said to the Father, “You loved me before the foundation of the world.” (John 17:24)

This answer takes us into the truth that Chrstians call the Trinity – that God is (and always has been) three persons, who exist in the oneness of perfect loving relationships.

One of the most famous verses in the Bible that gets at the ‘Oneness’ of God is found in Deuteronomy 6:4, which says, “Hear O Israel: The Lord our God, the Lord is one.” The word used to suggest that God is one is the same word used to say that Adam and Eve were one following their wedding – it doesn’t have in mind a mathematical concept of one but a relational one. In fact, when Jesus prays for the church, one of the requests that he makes to God the Father is, “that they may all be one even as we are one, I in them and you in me, that they may become perfectly one.” (John 17:22-23) The prayer is for loving unity among his followers, and Jesus sees this as something that echoes that kind of unity that he has with his own Father.

The Father & The Son

In order to understand the Trinity, the best starting point then is to read through one of the Gospels and look at how the Father and the Son relate to one another (John’s gospel is great for this).

John 3:16-17 – “For God so loved the world, that he gave his only Son, that whoever believes in him should not perish but have eternal life. For God did not send his Son into the world to condemn the world, but in order that the world might be saved through him.”

John 5:16-23 – “And this was why the Jews were persecuting Jesus, because he was doing these things on the Sabbath. But Jesus answered them, “My Father is working until now, and I am working.” This is why the Jews were seeking all the more to kill him, because not only was he breaking the Sabbath, but he was even calling God his own Father, making himself equal with God. So Jesus said to them, “Truly, truly, I say to you, the Son can do nothing of his own accord, but only what he sees the Father doing. For whatever the Father does, that the Son does likewise. For the Father loves the Son and shows him all that he himself is doing. And greater works than these he will show him, so that you may marvel. For as the Father raises the dead and gives them life, so also the Son gives life to whom he will. The Father judges no one, but has given all judgment to the Son, that all may honour the Son, just as they honour the Father. Whoever does not honour the Son does not honour the Father who sent him.”

John 8:28 – “I do nothing on my own authority, but speak just as the Father taught me.”

From these verses and others we can see the shape of the relationship that the the Father has with the Son. The Father loves the Son and he initiates, directs, honours and sends the Son. The Son respects the Father, loves and obeys Him and returns that honour. The Father is the initiator. The Son is the accomplisher.

Let us stay in John’s gospel and look at the relationships the the Spirit has with the Father and the Son.

John 14:26 – “The Helper, the Holy Spirit, whom the Father will send in my name, he will teach you all things and bring to remembrance all that I have said to you.”

The Father initiates, the Son accomplishes and the Spirit beautifies.

Three persons, so close in love and purpose and relationship that they are one. That’s God. It’s the Trinity.